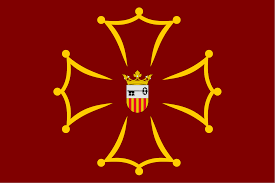 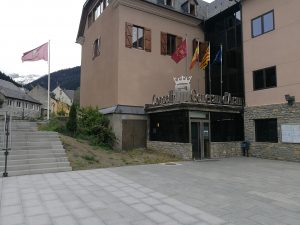 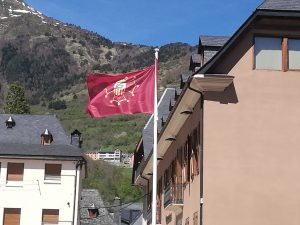 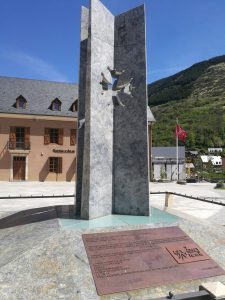 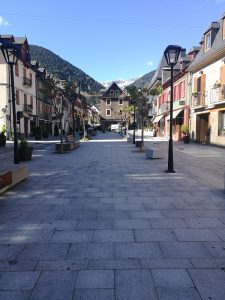 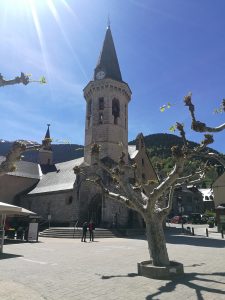 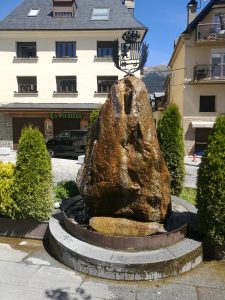 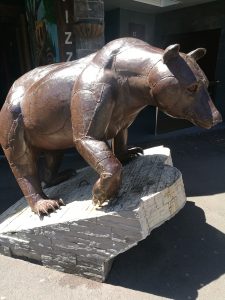 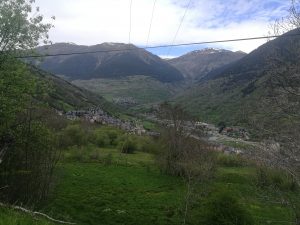 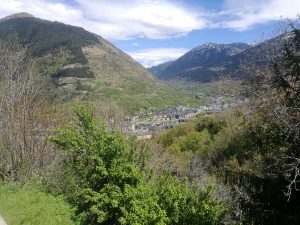 The Aran valley is a small administrative entity in the North of Catalonia which inhabits around 10.000 people. Different to the other European regions, it is not an island and it is, as being part of Spain, also part of the EU. Again different to the Catalan, Basque and Gallego languages, it is less known that the Aranese language is co-official language of Spain. This idiom is the Aranese dialect of the Occitan language. Since the Statute of Autonomy of Catalonia in 1979, the Aran valley, its language and its history has been recognized. In 1990, the Aranese autonomy has been established and created the General Council of Aran (Conselh Generau d’Aran), as autonomous governing body, and the Síndic d’Aran, as the head of the Aranese government. This autonomy as been increased in 2015 by the Catalan Government. The Aran valley provides a quite high GDP per capita which is around 23 % higher than in Catalonia and around 30 % higher than in Spain. The biggest Aranese sectors are tourism and public services. The results of the international criticized Catalan referendum in 2014 showed that the Aran valley was against the Catalan independency.