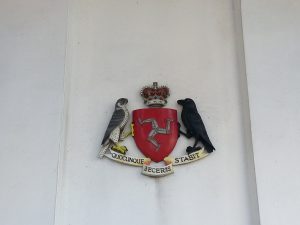 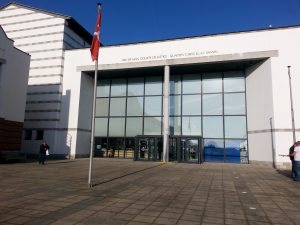 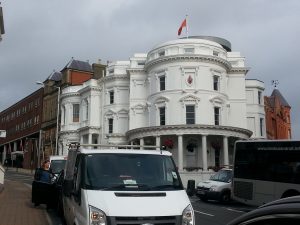 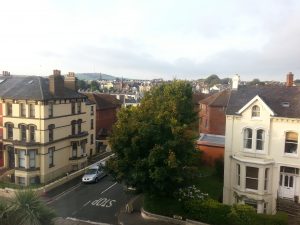 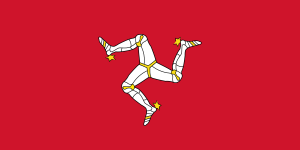 The Isle of Man is located in the Irish Sea between Ireland, Wales and Scotland. It is not part of the United Kingdom and not a British Oversea Territory. It is a crown dependency. The British monarch is also the Lord of Mann and therefore also the Manx Head of State. Around 85.000 people live on the Manx islands. Tynwald, the Manx parliament is one of the oldest parliaments of the earth and rules almost all matters of the Isle. However, as being crown dependant, the foreign relations and the defence policy are covered by the UK. On the Isle, Manx, a Celtic language, and English are the official languages. The Manx Pound and the Pound Sterling are the legal tender of the Isle of Man. They are not part of the EU but have, through the UK, a certain relationship to Brussels. Online-gambling, the financial sector and also the space industry are providing most of the Manx wealth. Its GDP per capita is much higher than in the UK and the EU.

It is again the time for a new round of the longterm study about the Manx people, their national and european identity and their concept about independence.
Please take part at the survey:
https://ww2.unipark.de/uc/Isle_of_Man2020/
You can choose to participate in English or Manx Gaelic.

News from the Isle of Man (isleofman.com)