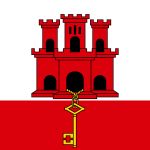 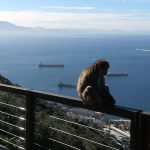 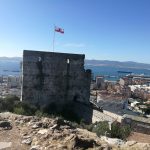 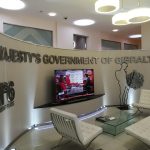 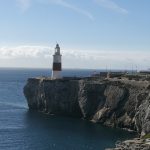 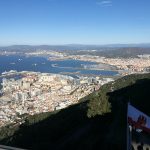 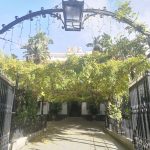 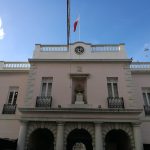 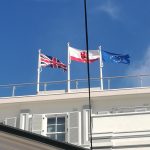 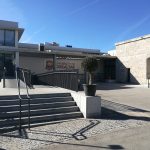 Gibraltar is a British Oversea Territory and according to the UN it can still be considered as British colony. It is located on the south of the Iberian Peninsula close to the Spanish port of Algeciras. On the Gibraltarian territory live around 33.000 people with English as their official language. However, a lot of people do speak perfectly Spanish and some do speak Llanito which is a specific south Spanish dialect. Gibraltar provides a quite high GDP per capita which is around 22 % higher than in the EU. The legal tender in Gibraltar is the Pound Sterling and the Gibraltar Pound. Since 2006 the constitution of Gibraltar has been accepted by a referendum. This constitution contains high degree of self-rule and which changed the name of the Gibraltar House of Assembly to the Gibraltarian parliament. Foreign relations of Gibraltar are handled by the United Kingdom in accordance with the will of the Gibraltarian population. In a certain sense, it has never been part of the EU, however, it has specific connections and relationships to it. Spain, the direct neighbour, considers Gibraltar being part of the Spanish Kingdom, which is an important issue between Spain and the UK as well as in Gibraltar.

It is again the time for a new round of the longterm study about the Gibraltarian people, their national and european identity and their concept about independence.
Please take part at the survey:
https://ww2.unipark.de/uc/Gibraltar2020/
You can choose to take part in English or Spanish.