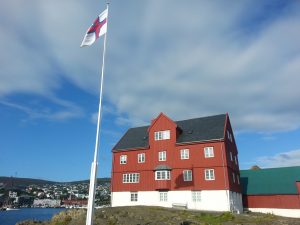 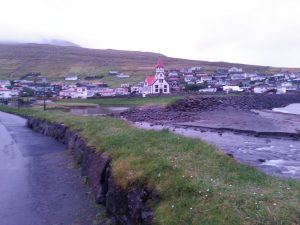 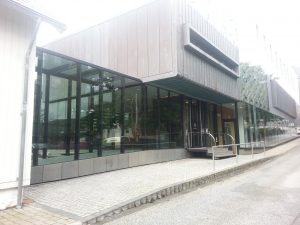 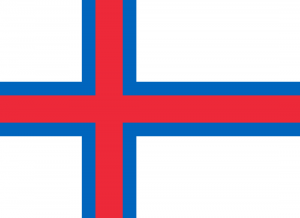 The Faroe Islands, located in the middle of the North-Atlantic, half-way between Iceland, Norway and the Shetland Islands, inhabits around 50.000 people and belongs to the Danish realm. On the 18 Faroese islands, mountains as well as the sea and its fishery grounds are the most important reason for their wealth. The Faroe Islands provide around 21-23 % higher GDP per capita as in the EU in 2017. Therewith it is also slightly higher than e.g. the German GDP per capita. On the Nordic isles, they speak “Faroese”, which is an official Germanic language even if only spoken by a small population.Next to Danish it is the official language. Faroese people have their own banknotes of the Danish crown called the Faroese crown. Since 1948, Denmark transferred powers onto the Faroese parliament by the home rule act. When Denmark decided to join the EU, the Faroese Islands used their powers and decided to stay out of it. However, they are part of the Nordic Council, of the West Nordic Council and are quite interested to join the EFTA.

It is again the time for a new round of the longterm study about the Faroese people, their national and european identity and their concept about independence.
Please take part at the survey:
https://ww2.unipark.de/uc/Faroe_Islands2020/
You can choose to participate in Faroese, Danish or English.