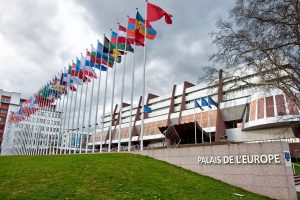 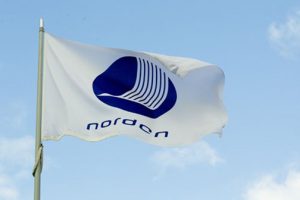 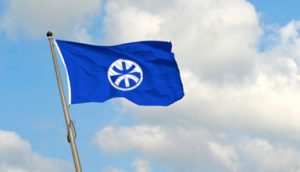 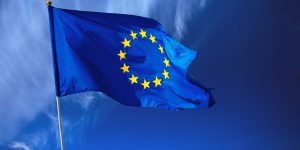 The following represent just a selection of European organisations who are part of the European Integration Process.

The European Union (EU) is an organisation sui generis. It has a unique character and there is no similar organisation. Currently there are 28 member-countries. It is a multilinguistic organisation with 24 official languages. Those 28 member-countries have above 500 million habitants. The EU had a GDP of 15336 Billion € in 2017, this makes the EU one of the largest economic areas of the world. Brussels, Luxemburg, Strasbourg and Frankfurt are the most well-known locations of EU-Institutions (Eurostat, 2018).

The Nordic Council is founded in 1952 by Denmark, Island, Norway, Sweden and Finland. Nowadays also Greenland, the Faroe Islands and the Åland Islands are associated members. It is an inter-parliamentarian organization and tries to deepen the Nordic cooperation. It has no legal powers and is mainly an advisory body and a forum for Nordic policy. Thanks to the Nordic Council its members enjoy a common Nordic passport- and tariff union as well as a common Nordic labour market since 1954 (Nordic Council, 2018).

Union for the Mediterranean